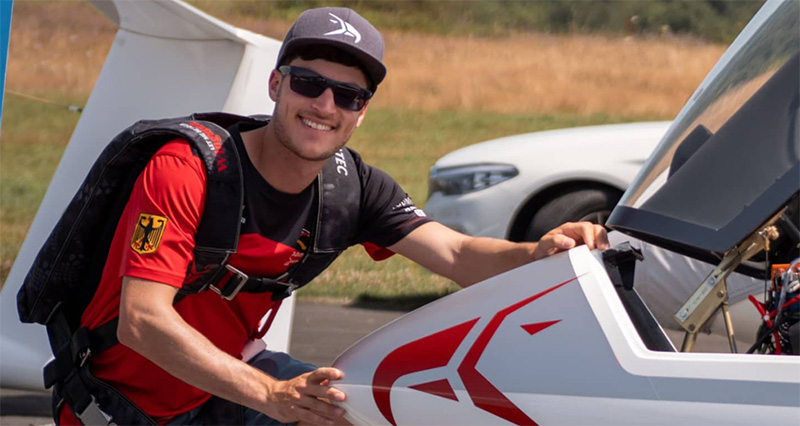 Sixteen pilots are ready to race in the first SGP of Series 11 at Borås, Sweden, from 8 to 14 May.

Pilots from Sweden, Germany, Czechia, Great Britain and Finland will compete with the top two finishers qualifying for the SGP finals at Pavullo in September 2023.

Stefan Langer back at Borås for SGP Sweden
At 29 years old, Stefan is one of five competitors in the field under 30 years old. German pilots Max Maslak is 19, Patrick Beniost is 20 and Clemens Berger is 24. Erik Rudsmark from Sweden is 28 years old.

Stefan in the field and the highest ranked pilot at position 34 in the IGC Pilots World Ranking List. sailplanegp.aero/igcrankings/pilots

Stefan has been flying competitions since 2012 flying in many German junior and senior Gliding Championships. He took 1st place in the German Junior Championships in 2016, Standard Class. Flying for Germany in the Junior WGC Lithuania in 2017, he came in 3rd flying a Std Libelle. He was the senior German Champion in 2019 in Club Class. He also came 1st at Montluçon-Guéret International Glide 2020 in Club Class.

As well as flying in the Pribina Cup and at Hahnweide, he has also flown in all three e-glide competitions.

He is no stranger to Borås, having flown in the SGP Sweden 2018. He also flew SGP Bosnia and Herzegovina 2019.

Clearly reaching for the top position, most recently he took 3rd place in the World Gliding Championships in 2021 at Montluçon-Guéret in Club Class.

He has lots of experience flying in the mountains, but as his 3rd position at Montluçon-Guéret attests, he is highly competitive over any terrain and in most weather conditions. Flying an ASG29 at Borås, he will certainly be a pilot to watch.

You can see Stefan in action on his Youtube channel youtube.com

Read about all the pilots in SGP Sweden sweden22.sgp.aero 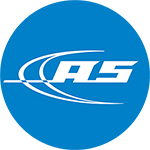